Amburan Mall Cinema presents a premiere of another interesting film as every Thursday. You can watch the movie “Zhara” in Amburan Mall starting from 5th of September.

The film starts on the airplane, full of Russian stars. All of them are flying to "Zhara" festival in Baku. There is a young girl among them, the protagonist of the film, the headliner of "Zhara", Dasha Steklova, who is supposed to end the festival with her performance. Her role is played by Diana Pozharskaya, known to viewers from "Hotel Eleon" (original title: "Отель Элеон") and her leading roles in music videos of EMIN "Unbelievable" (original title: Невероятная) and "Wicked Game". A lot of adventures in Baku are waiting for Dasha and her celebrity friends, participants of the festival.

Visit Cinema Plus Amburan Mall to share an interesting and exciting moment with your dear ones! 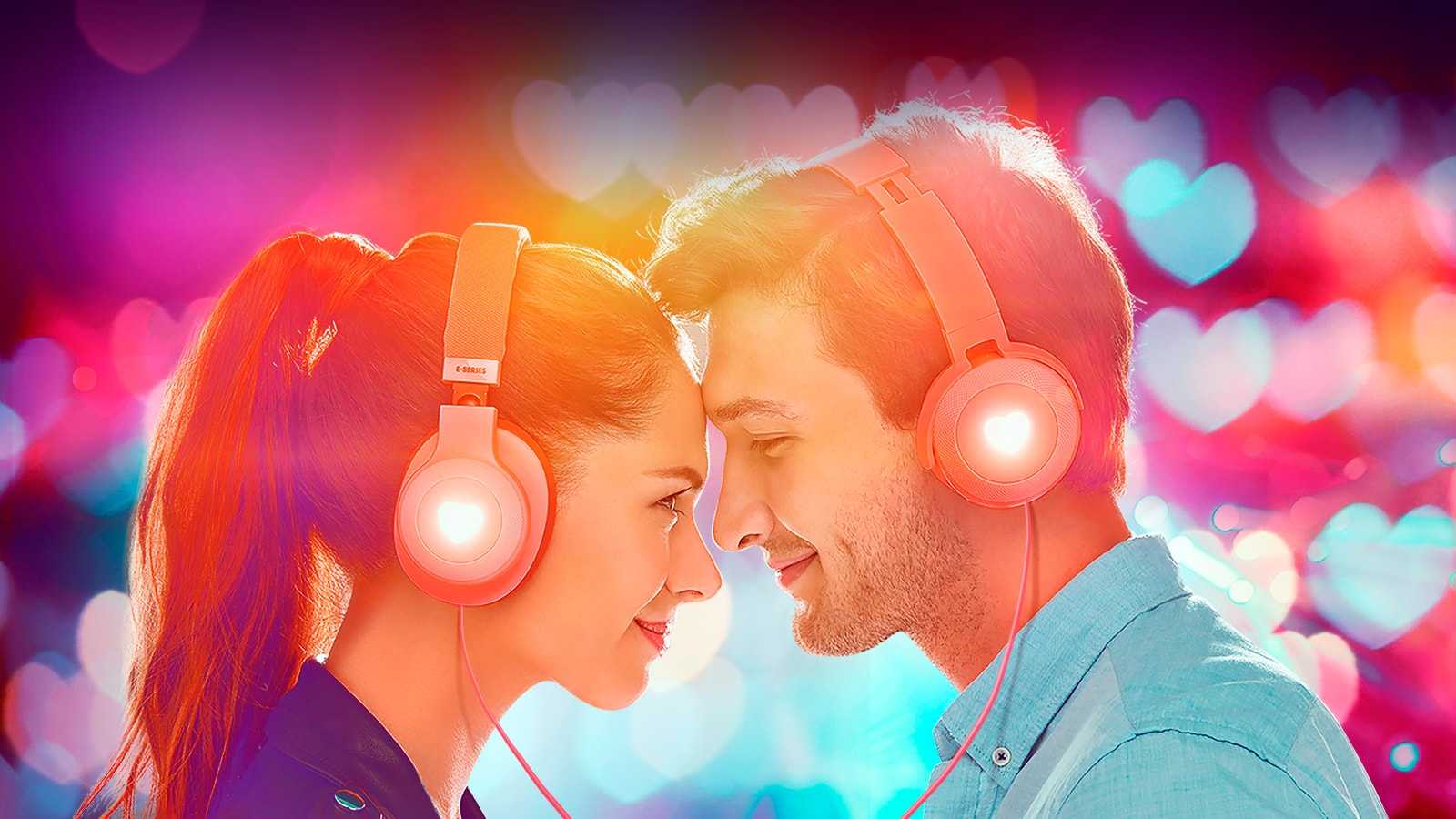